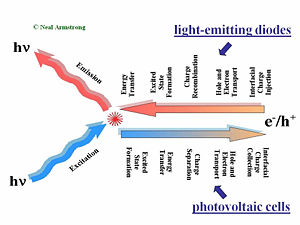 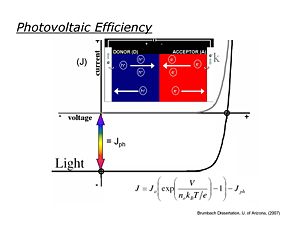 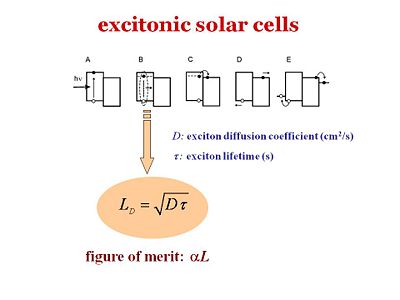 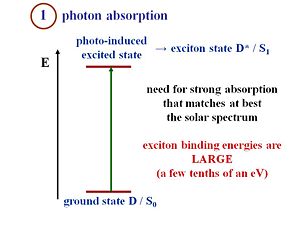 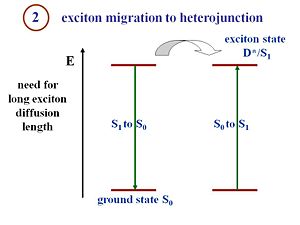 is the diffusion length

is the lifetime of the exciton. 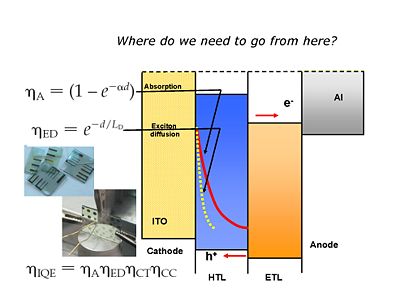 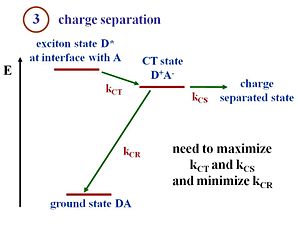 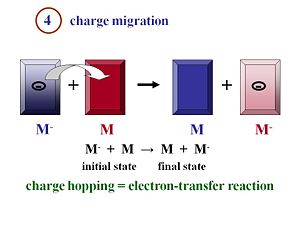