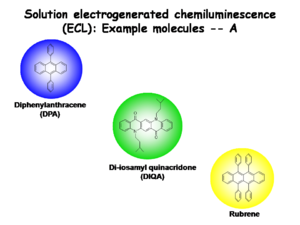 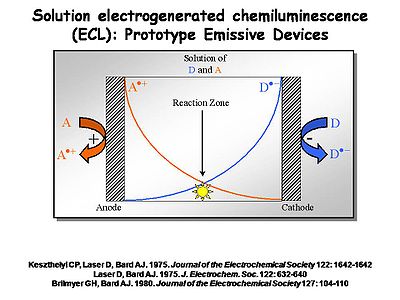 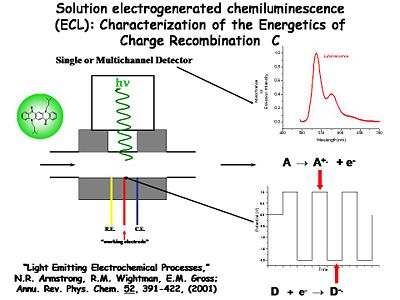 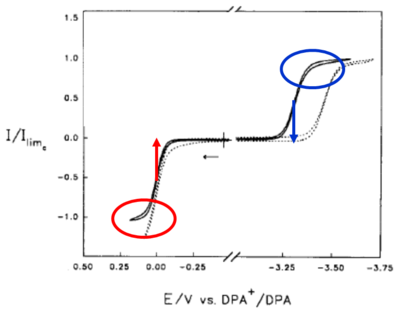 is the Gibbs free energy