It was quickly realized that in order to create the emissive state by injection charge the following processes took place: <embed_document width=40% height=300 >http://depts.washington.edu/cmditr/images/OLEDredox.pdf</embed_document> 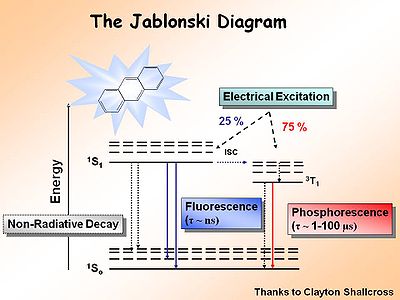 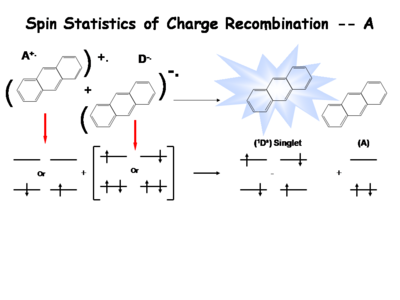 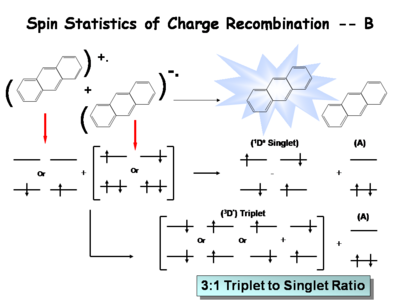 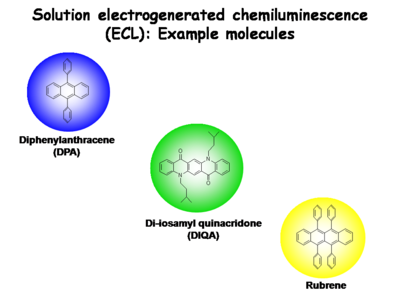